“And for me, one of the interesting fictive points is that if you were trying to make a quote, unquote accurate picture of this room, it would probably consist of 107 separate mind streams going at once and occasionally interacting. And often the explosiveness of the interaction has to do with the mind streams.
He’s thinking, no one respects me. I never get a break.
And then she’s thinking about her sick mother and she inadvertently steps on his foot.
And a shit storm happens.
But actually it’s not really a physical, it’s two mind streams bumping a little bit.”

“Totally, yeah. The question is if there’s two different characters, do you have trouble with sympathy? And I think you absolutely do. And you should, really. It would be weird if you didn’t.
But then I do this kind of iterative revision thing, where I just go into it hundreds and hundreds of times, each time tweaking a little something or a lot— just expressing my opinion on each draft. And what’s interesting is if you do that, the first step is to out yourself on your bias. Like in this book, there’s a story called “Puppy.” And there’s these two mothers who are very similar, and they had the same interests. And in the end, it’s catastrophic what happens. And in that story, I definitely had a bias for the poorer of the two women. But when I submitted it to the “New Yorker.” she said something really smart. She said, the way you’re writing her dialogue, you’re condescending to her.
Because I had written it really straight white trash. And she said, that throws the story off. You seem like you’re making fun of her and not the other one. So in that, the process was to take her dialogue up a little bit. And in doing that, she became a more full person. And I liked her better. So for that story, the critical thing was to do just what you’re saying– adjust it, so that there’s some semblance of equity between the two.

But I think as a general writing principle, your main job is to do something and then notice it. And then adjust accordingly. And then notice the thing that you’ve done, and adjust accordingly— rinse, lather, repeat a million times.
And then weirdly, in time, the story will adjust itself morally to be more fair, which is really a weird thing. But yeah, I think you should. Of course, you would.”

There is so much in this that is applicable to real world relations. If there’s someone in your life who you could be relating better with, someone who whenever you have an interaction with them it doesn’t go so well, or could be better, imagine you’re telling the story of these two characters. Where is your bias? With your mind stream? Or theirs? Are you sympathising and siding with one character over another? More often than not it is going to be yourself that you’re siding with, naturally because you’re viewing the interaction from your own mind stream. But if you get out of your own mind stream and imagine you’re the editor of the Newyorker, reading about these two characters in a book, seeing this interaction between these two mind streams play out what do you notice? Then get fucking curious, spend some time in the other persons mind stream, developing their character some more, create a balance between the perspectives for the reader and go back to the editor of the Newyorker position to check, until the ‘story’ reads as though as George says, there’s some semblance in equity between both mind steams and you’re no longer taking sides. Because that’s all it ever is. Just a story.  There may be times when you’re sympathising too much with the other character and you may need to do this process in reverse, if you’re feeling guilty or down on yourself for example you need to bring your own mind stream up to balance the perspectives. Develop your representations of yourself and others into fuller, rounder characters. More 3D, more human. If not more likeable, then more interesting at least.

If you’re interested in watching the Q & A and getting to know George like I have, you can watch it here. It starts with a reading of one of my favourite of his short stories so you’ll get a taste of his work too, not just his process.

Take the simple quiz to find out what kind of SuperLearner you are and get the 3 tips that will help your unique learning style. 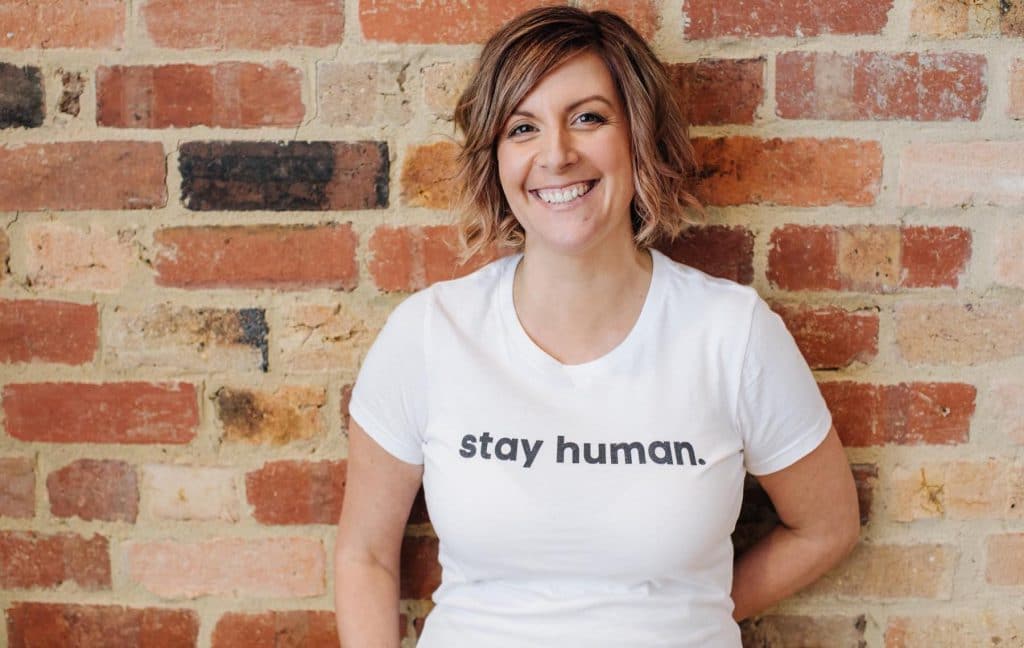 For close to a decade I have been exploring, learning and experimenting with NLP. I’ve trained extensively in both Australia and Europe with some of the worlds most acclaimed NLP Trainers.

I’m both intensely curious, and obsessive about my own ongoing development, the creation and delivery of my work and the results I get for my people.

Take the simple quiz to discover your learning super power and get the 3 tips that will help your unique learning style.